It is also known as Records Information Management or RIM, is the professional practice or discipline of controlling and governing what are considered to be the most important records of an organization throughout the records life-cycle, which includes from the time such

records are conceived through to their eventual disposal.

A record is defined as being something that represents proof of existence and that can be used to recreate or prove state of existence, regardless of medium or characteristics. A record is either created or received by an organization in pursuance of or compliance with legal obligations, or in the transaction of business.

Records can be either tangible objects, such as: 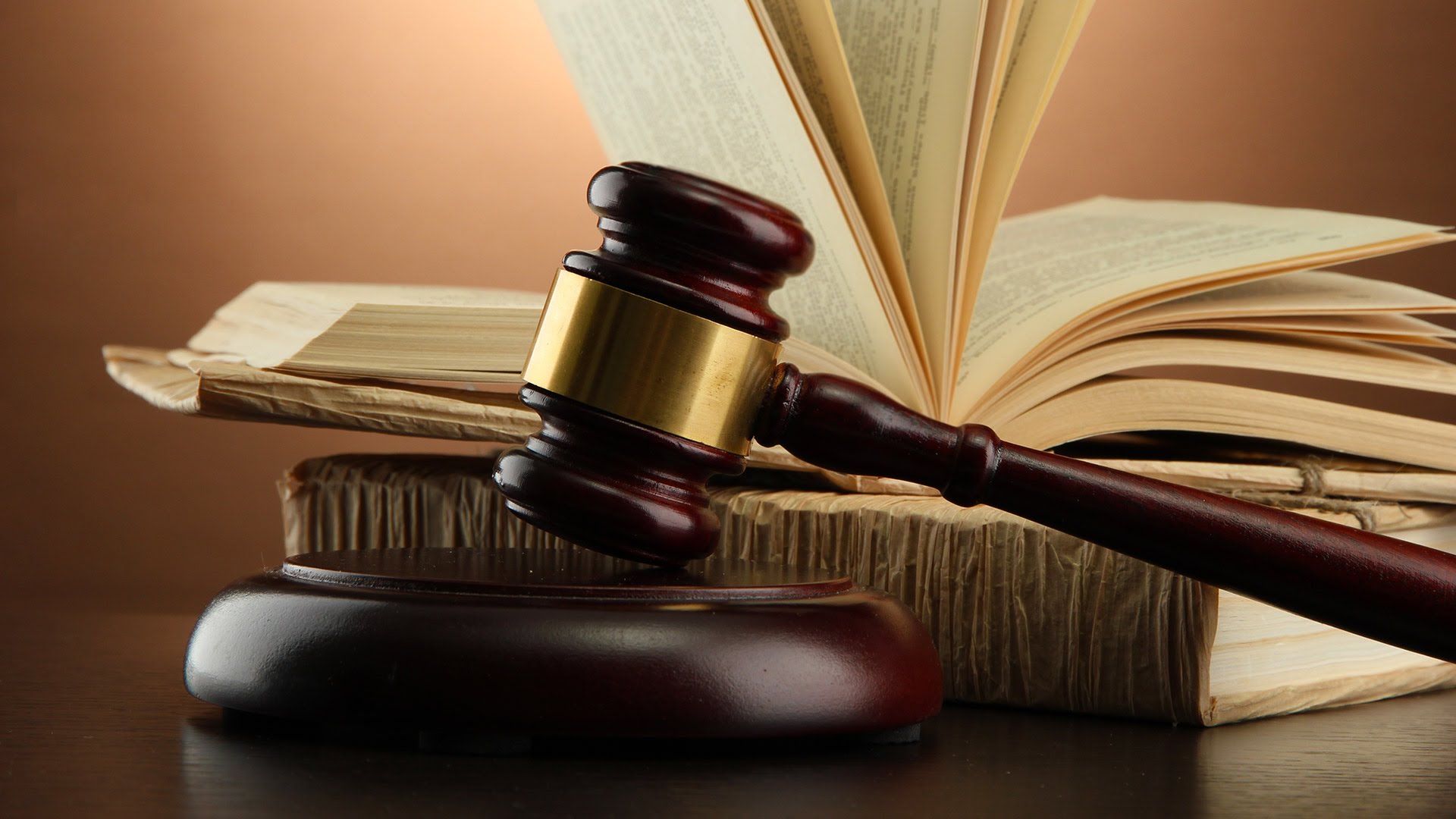 A document is information or data that has been put together to enable execution of a task. It is different from a record in the sense that a records has to be declared, i.e it must first of all exist as a document. A record, therefore, has extra value that a mere document does not have.

All organizations create and manage documents. Management of documents after they have been created is an area that is of great interest to standard of organisations for it determines among other things the efficacy at which an organization executes its mandate.

The above standard which a majority of organisations may long to achieve through a thorough scrutiny of their processes among other things requires great control of organization document processes.  As such Document control is a critical component in the overall management  of an organization.

The place of Document Control in Project Management environment

Document control procedures are an integral part of project management. In the absence of clearly established policies and procedures for document control, several problems can arise ranging from mere confusion to grave financial losses.