ONVIF OR PSIA? WHAT STANDARD DOES YOUR NETWORK CAMERA /NVR ADOPT?

This is a critical decision that one needs to make when dealing with network (IP) cameras and their recording devices. Like in the IT sector, standards are key if one has to be assured of interoperability of devices regardless of the platform it is built in.
Going “network” on most of the security devices was quite a welcome direction. However, since most of the devices had avoided the IT bit of things in their infancy, it came as a surprise to most manufacturers when they took the direction of IT in sharing CCTV end product. Streaming. What it meant was that devices had to adopt a form of standard during their manufacture, which would make them accessible as well as have ability to talk to other devices in the network.

One of the standards that have evolved to take care of these emerging issues in network camera systems is ONVIF. Launched in November 2008 by AXIS Communications, Bosch and Sony, ONVIF aimed to define a common protocol for the exchange of data between network video devices. Since then it has extended its scope to include access control products and also has developed specialist profiles for specific categories. 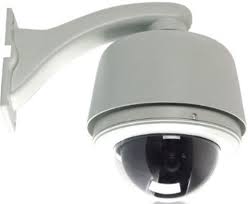 Presently there are more than 4000 devices that adopt ONVIF core specification (there are other profiles namely: S, G, & C).

ENTER PSIA (Physical Security Interoperability Alliance). This Standard boasts of having specifications that integrate the entire security ecosystem—cameras, video management and storage, access control, intrusion detection platforms and PSIM—assuring compatibility and ease of installation regardless of brand. Integrators and developers have the flexibility and choice to create and implement client solutions that are truly best-in-class. 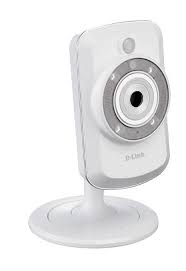 PSIA, however, has not had a vast membership to attract widespread adoption despite their breadth of coverage given that it has five active working groups, namely: IP Video, Video Analytics, Recording and Content Management, Area Control, and Systems.

WHAT THE END-PRODUCT CONSUMER SHOULD KNOW
As an end consumer, your network product will have one standard or the other. Understanding the configuration issues in each of them is key in optimizing your installation or even avoiding item lockout.

Our CCTV IP Camera Installation & Basic Networking Skills training will settle doubts on some of these salient aspects of Network Surveillance Systems. Time to register is now to avoid last minute rush or even lockout. Mark the last week of July for this training.